This application makes it possible to adjust mixing parameters from a variety of listening points on stage or around the room, away from the M-300 positioned at a fixed location. Combined with the easy operation afforded by the iPad's large screen and Multi-Touch interface, this application makes it easy to remotely view and adjust settings. It is also equally useful as a sub-display and controller when placed beside the M-300 V-Mixer.

*1: It will lose the Wi-Fi connection when you switch to other app with connecting in Ad-Hoc mode on iOS 6.1. When the Wi-Fi connection was lost, turn the “Wi-Fi” setting OFF and ON once again in the [Settings] -> [Wi-Fi] screen. It might not be reconnected fairly infrequently even if you did so. In this case, reboot your iOS device.

It requires one of the next items at least.
• Wireless USB Adapter WNA1100-RL 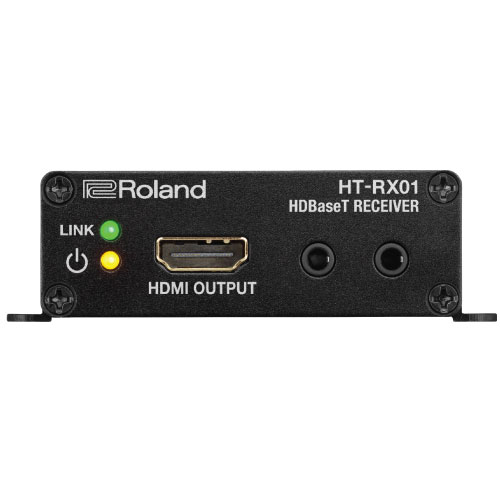 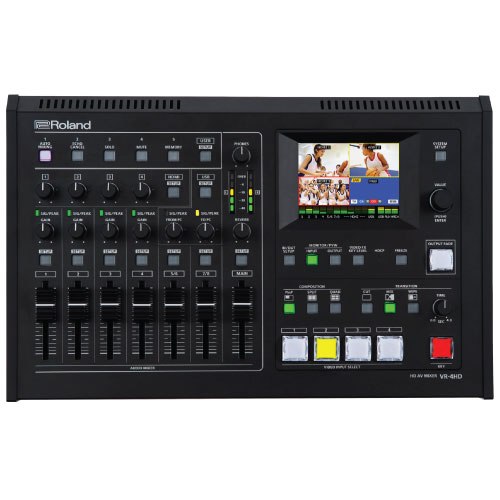 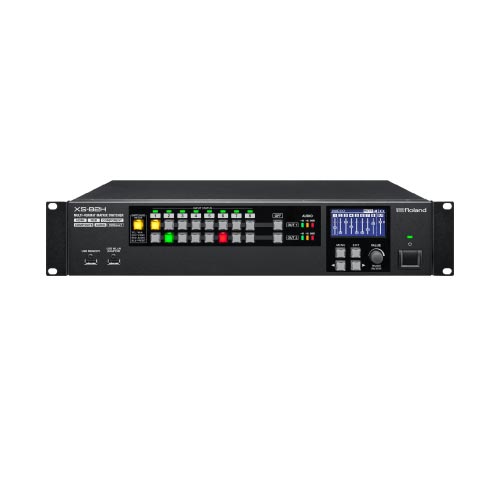 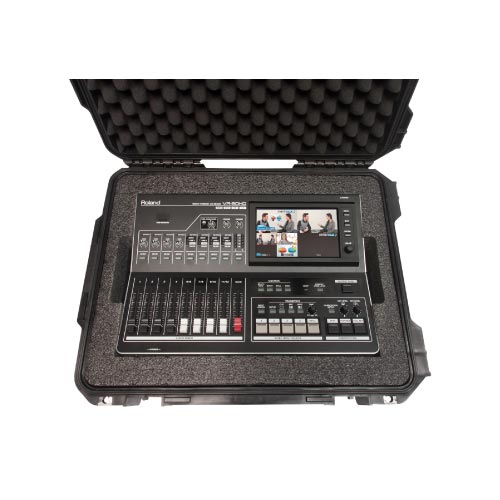 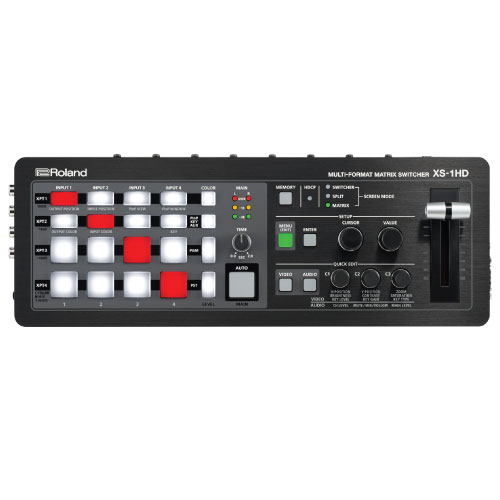 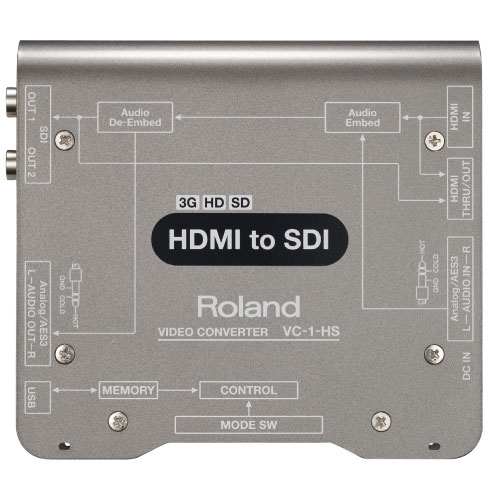 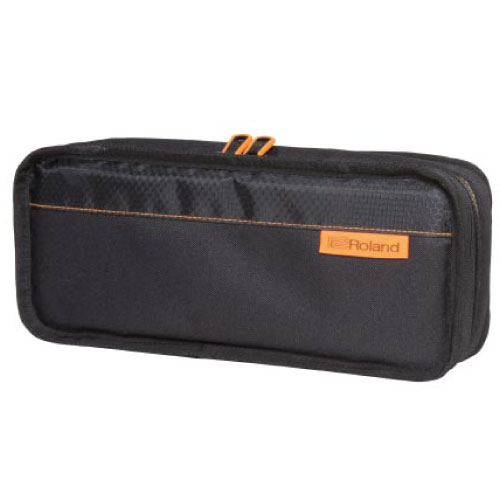 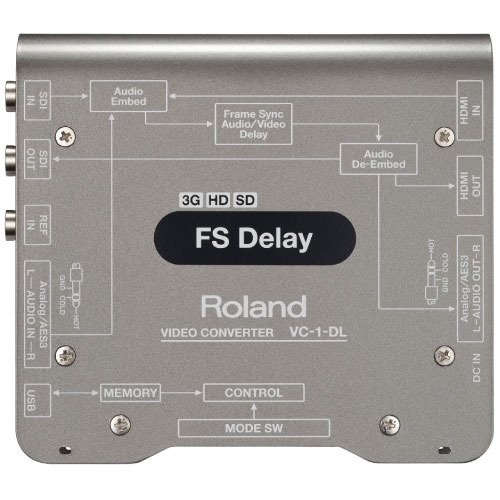 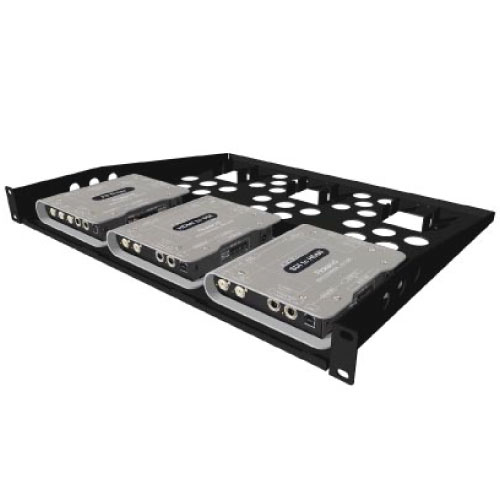 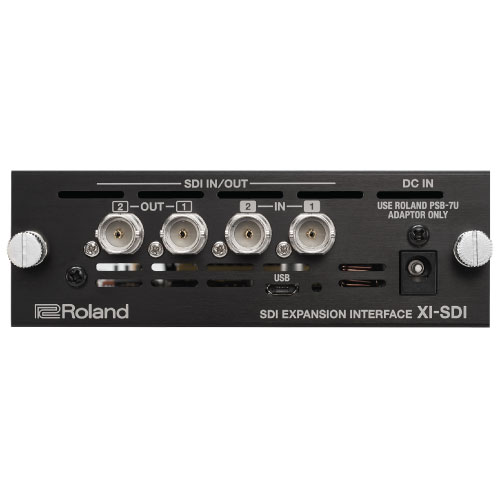 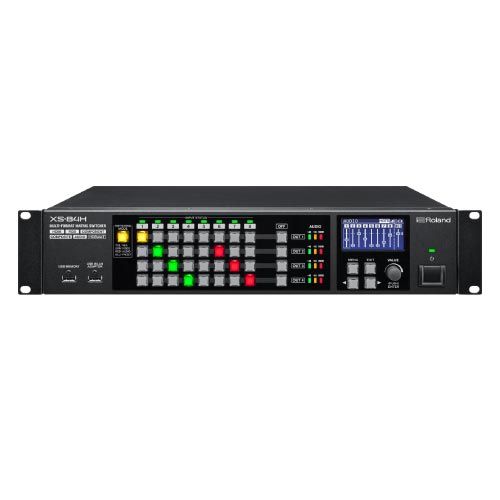 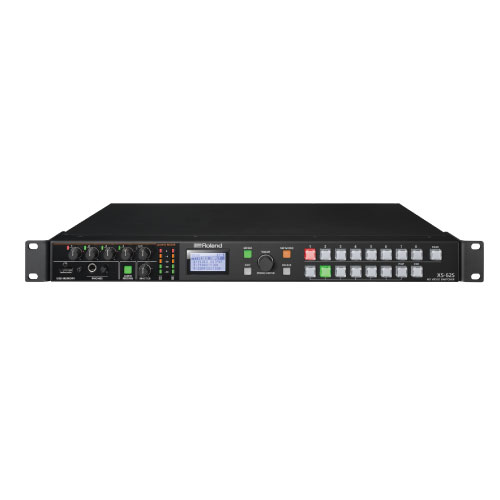 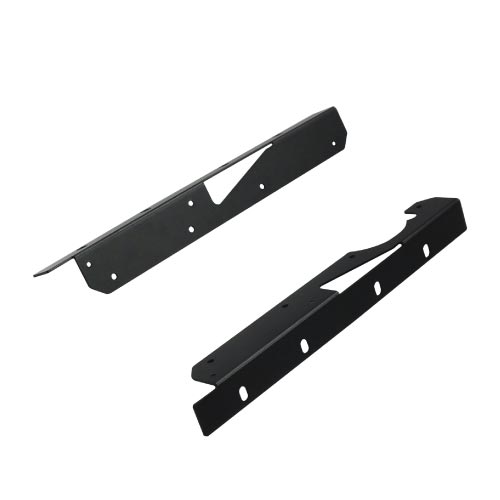 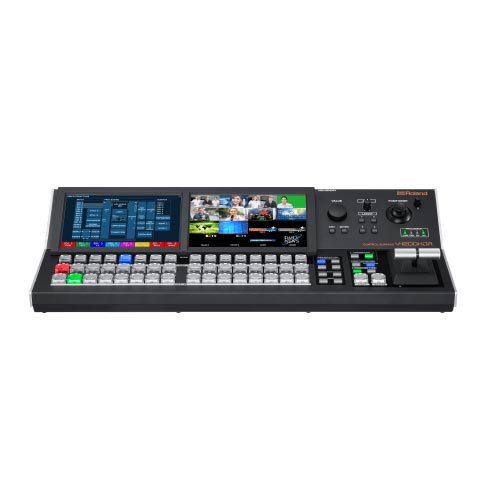 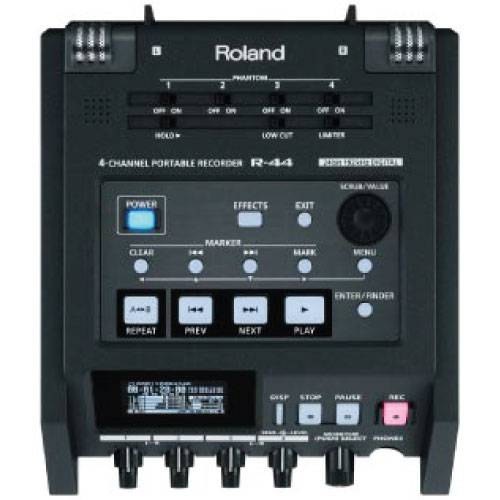