One year after the arrival of the KEMPER PROFILER concept to the market, it has found its place on all levels guitar players usually operate: at home, in the rehearsal room, the recording studio and on stage, even arenas. Featuring a user interface nearly identical to the lunchbox version, the KEMPER PROFILER Rack is just as easy to operate. The layout is highly intuitive and already familiar to users of more traditional amps. The most important parameters, such as gain, tonestack and volume, are directly accessible. There are even dedicated knobs to control the reverb and delay from the front panel.

Contact us for more information about this amazing profiler! 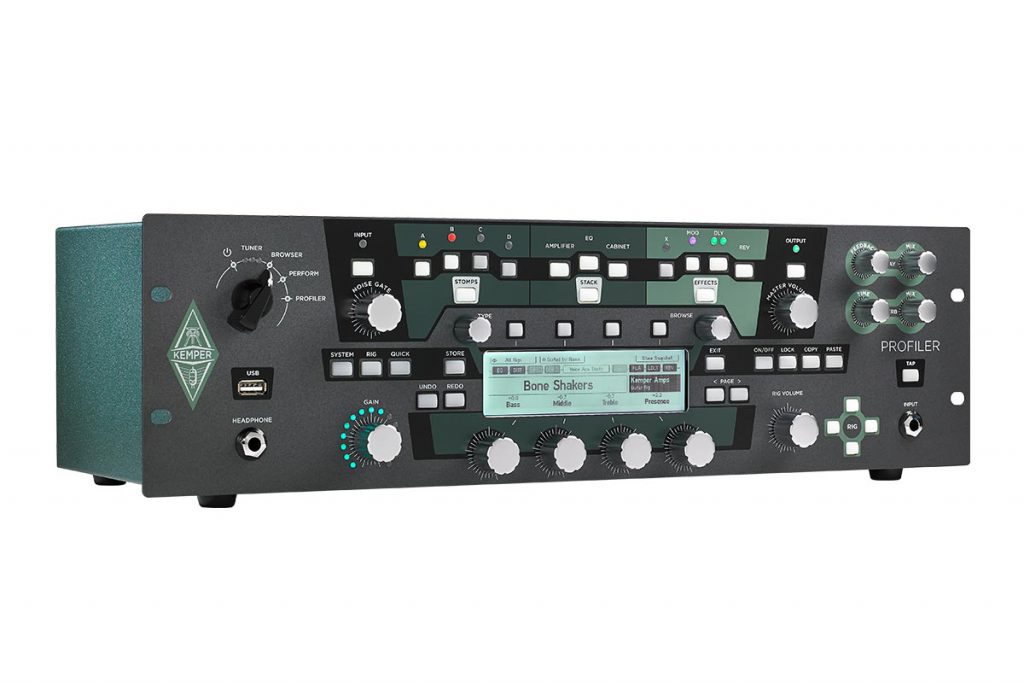 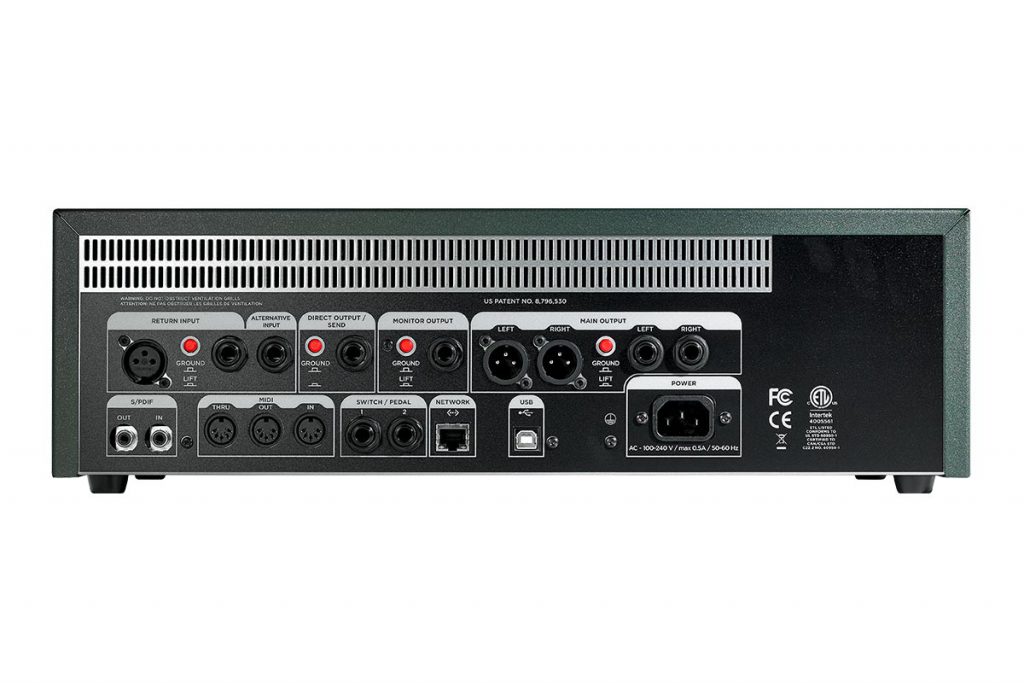 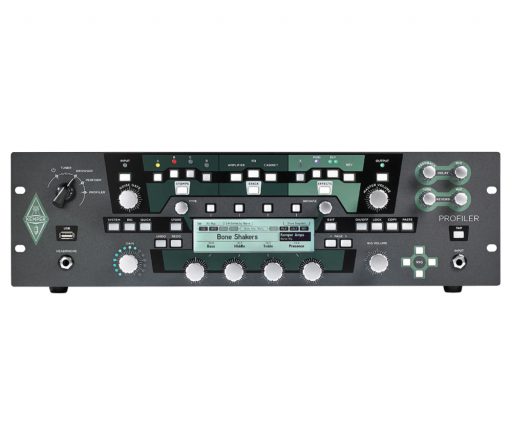